History of our school

Co-education was a controversial idea in 1959 and the good citizens of Chatswood were not sure what to make of the new secondary school that was to open at the end of January. The land on which the school is built was taken over by the Department of Education in 1954; it had been owned by the Carr-Hordern family.

The old home, then on the property, had been bought by Edward Carr-Hordern in 1905. Built in 1892, it was named  “Marroombah” by the first owner, John de Villiers Lamb,  sold to K. Weidlmann in 1900 and renamed “Chislehurst” by Carr. (This name has an interesting connection to the name of Sydney: Thomas Townshend, after whom our  city is named, was Earl Sydney of Chislehurst!) The stained glass window now hanging in the foyer of the Administration block is one of the few reminders of the once magnificent house.

Like many schools then and since, we have a 'house' system for sports competitions - Carr and Hordern are named for those last owners. Fuller house is named for the Fuller family who owned a large area of land on the southern side of Fullers Road - Bellevue St was cut right through the property. Walsh was a Deputy Principal of the early period - not nearly as romantic an origin as the other three.

Schools built in our cement-rendered concrete style were built all over Sydney - the baby-boomers after the Second World War were coming into high school. The school had a cadet unit in those early days - for boys only. Girls wore wide-brimmed straw hats and gloves.

There have been many changes in the curriculum over the years. Students who once left school at 15 with an Intermediate Certificate now stay on to the HSC. Jobs entered by school leavers no longer exist and subjects that our parents and grandparents thought were reserved for higher education are being taught in our school.

Many of our graduates have made unique contributions to the Australian community. Doctors, lawyers, actors, and musicians, to name just a few, learned their History and Geography, their Maths and their Science in the rooms off Centennial Avenue. Join our Alumni

Perhaps the most interesting changes have happened in the last twenty years or so. We have come to reflect the changing nature of the Chatswood community and are truly a multicultural school. We have students with backgrounds from the four corners of the world and they work harmoniously together as Australians all.

Chatswood High has greatly changed since its first years. It has been converted from eleven acres of bush with an old house, which once belonged to the well-known Hordern family, situated in Centennial Avenue, to a modern high school which is still being improved. This year’s Fifth Year (1963) are the first pupils of this school although the school had ‘imported’ pupils who sat the Leaving Certificate last year.

The first day of school was Enrolment Day (1959) and mothers and children assembled in one of the rooms to be addressed by the Headmaster, Mr Brereton. When this speech was ended we were allowed to go home. Next day was truly school, although a few pupils and I spent nearly all day waiting in the building to be assigned a class. After one or two weeks of unsettled teaching we learned who our teachers were to be and work became more settled. However, this was not to go uninterrupted. The only classrooms in the school were in the wing above the canteen (and one room in the old house was used as a music room in which were (sic) a piano and garden seats arranged in rows). Despite the soundproofing of these rooms the constant noise of workmen was disturbing. Workmen were using motor-saw, (sic), cutting down huge trees from every part of the school property and soon the asphalt play area was under construction. Power drills and saws could be heard above the teachers’ voices; bulldozers and cranes.

Soon the two blocks of buildings were to be commenced and large cranes were lifting up heavy slabs of concrete, a good entertainment for all of us – teachers and even more so the pupils. On the completion of the buildings the old house was demolished to the cheers of all the pupils. The teachers had a job trying to stop us looking out the windows while this was going on, however, they were usually successful.

The Administration Block was then built and Mr Brereton had, once again to move his office. This time from what is now the staffroom between the science laboratories and the canteen.

We were still playing on the asphalt quadrangle but with another year or two at school the construction boards were set up for the main quadrangle and soon, it too, was completed.

During the third year (1961) the renewal of power saws could be heard – the oval and playing fields were being prepared and are still being completed (1963). As well, an assembly hall remains to be built.

It is hard now to remember these make-shift beginnings, now that there are so many classrooms and so many pupils. Certainly no other year of pupils has commenced high school under such difficult conditions. Fifth Year, 1963, however, is proud to have been associated with the school throughout the first five years of Chatswood High School’s life as a school. 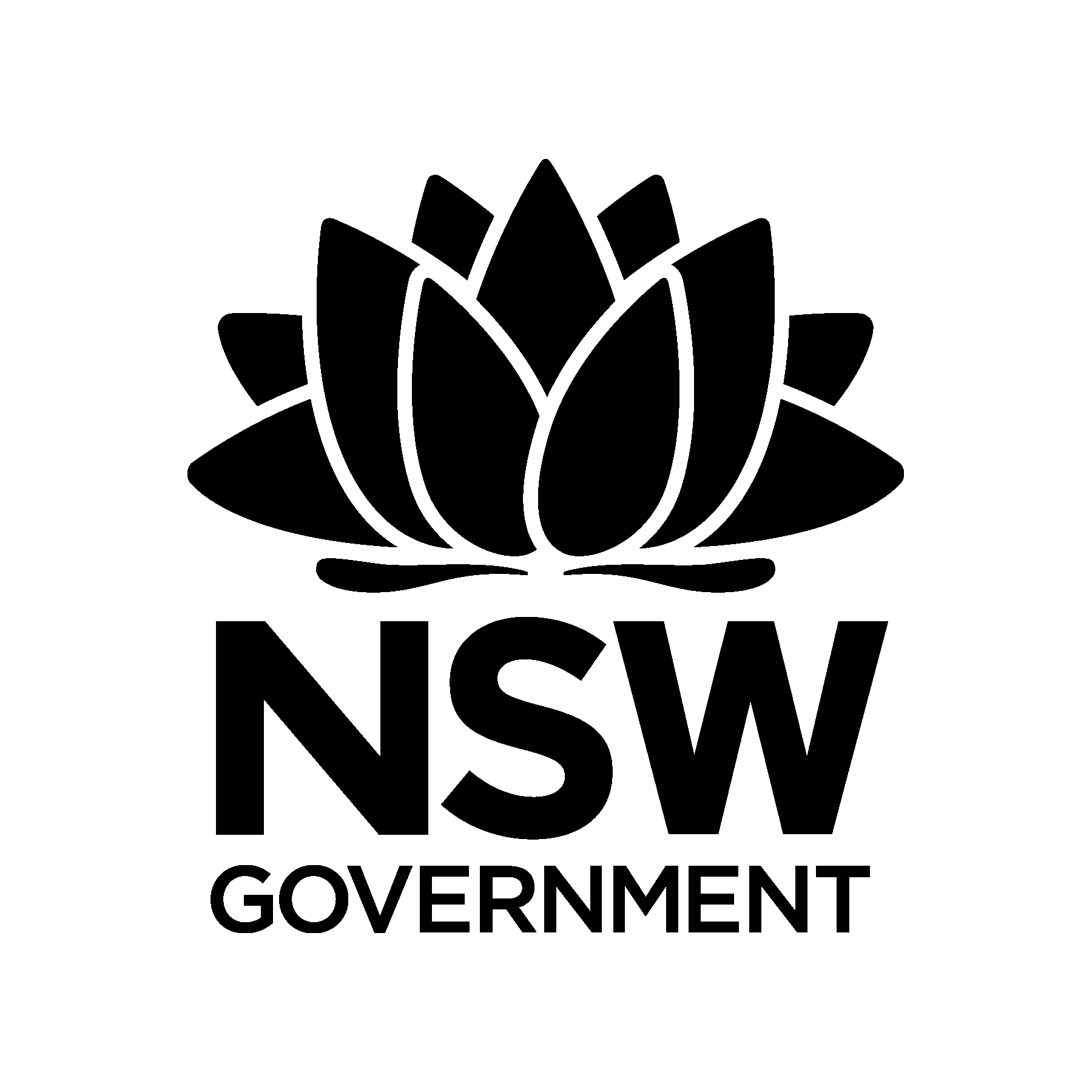